Well heck, hubby hurt his back at work again this week. I know he's in so much pain and it's awful to see him like this, but I gotta tell ya, I love that he's home during the day. I know, I know, that sounds so selfish, but it's true. I get to see him in the morning and during my lunch. He's helping me with small things around the house because he's supposed to keep moving so not to stiffen up. He's also been spending time with our daughter in the morning which he doesn't get to normally either. Our daughter is 24 so it's not like she's a baby, but it's funny to see them marathon watching Cheers.  Cheers?  Really?  I don't know who decided they were going to watch it. So funny! 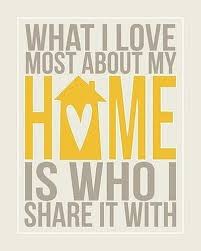 I mean, when I say small things, I really do mean small things like getting the mail, taking the meat out of the freezer when I forget (which is all the time), folding the laundry, and stuff like that.
So this week, I'm thankful for a hard working man. 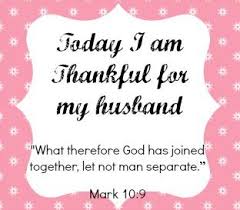 Now it's your turn. What are you thankful for this week? Comment below to let me know.
Posted by Dorlene Durham at 7:00 AM

Email ThisBlogThis!Share to TwitterShare to FacebookShare to Pinterest
Labels: TGIF